Your Gagdet world is here 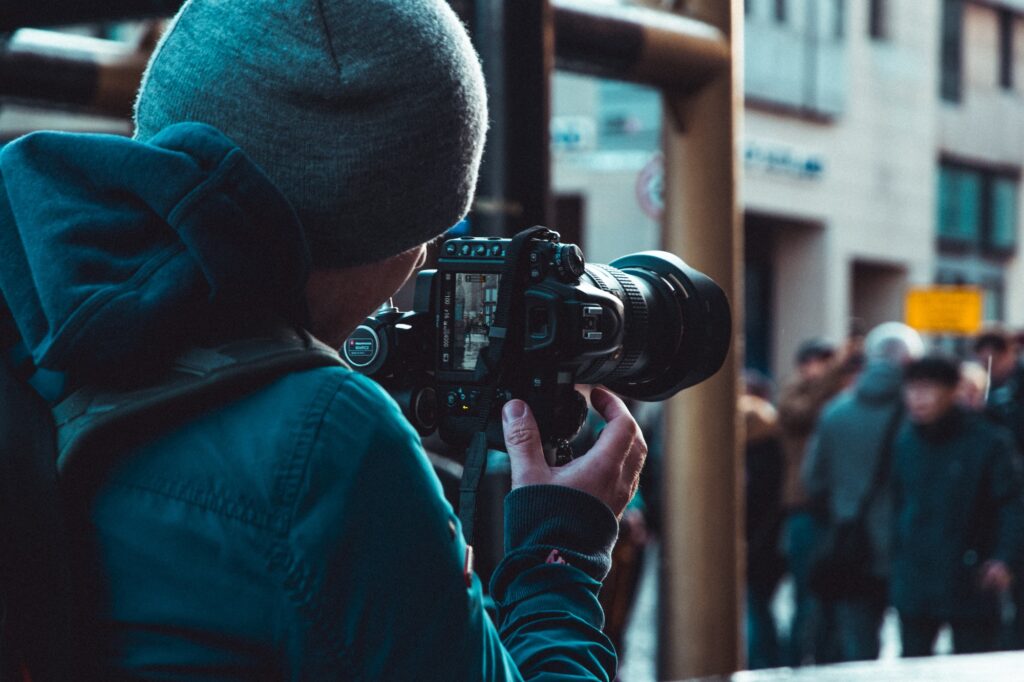 Have you ever thought of life with the handy smartphones? The Smartphones have revolutionized the information and technology (IT) industry. Here is the top list of the best and most popular smartphones that were ever made.

Take a look at the all-time favorite list of smartphones.

Probably the best smartphone to be made till date! The Pixel 2 clues us in on why Google called its phone series Pixel and it was building the best camera on a phone. This second-generation effort fulfills that promise with not only the best-in-class photos, but also dual front-facing speakers and water-resistance.

With the best features along with a great size, but you will need to be happy with its looks and the only unfortunate fact that there is no headphone jack for earbud lovers.

One of the most popular Samsung smartphone is here! The Galaxy Note 3 is a slightly large-screened Android phone equipped with a Wacom digitizer stylus. The bigger brother to the Galaxy S5 it is also arguably a lot more interesting, although at £600 SIM-free the additional benefits come at a price.

With some unique upgrades, there are quite a few aspects of the phone you are not totally enamored with, particularly regarding some of Samsung’s design decisions, but this is a great phone for gadget lovers and geeks alike.

This smartphone brings the new look to iPhone models! The iPhone X was a huge gamble from Apple, but one that really paid off. Losing the home button and altering the design was a dangerous move, but one that was sorely needed after years of similarity and the premium design, extra power, all-screen front mix together to create by far the best iPhone Apple’s ever made.

This model has made many modifications from the older model and It is impossible to give a perfect score to something that costs this much but this is the closest to smartphone perfection Apple has ever got.

Everybody must have hear about BlackBerry! The BlackBerry Curve 8300’s keyboard was so awesome you literally get used to taking notes in meetings. The integrated trackball made it easy to navigate the icon-driven interface and play Brick Breakout while the dedicated BlackBerry button made it a cinch to switch between open apps.

Thought in today’s standards, the 2.5-inch display seems very small, but overall, the Curve was a killer productivity companion and probably the best BlackBerry smartphone model ever made.

You May Also Like: Best Smartphones of All Time (Part 1)

You must have heard about sound quality of Sony products! Sony’s top-end handset is the Xperia XZ Premium, a 5.5-incher with a whopping 4K display resolution, HDR viewing support, a powerful Snapdragon 835 processor an 4GB of RAM. The phone also offers front-facing speakers and an impressive 19-megapixel camera capable of shooting 960fps slow-motion video.

A speedy upgrade to Android 8.0 Oreo is another bonus, with the XZ being one of the earlier adopters of Google’s new OS. And that software comes with few distractions and UI design that’s very close to vanilla Android.

In the year of its release in 2010, the two-way video chat via the front-facing camera and 8-MP camera with 720p video recording were both very cutting edge. While the battery life was lackluster, the Evo 4G really pushed big-screen phones into the mainstream.

Motorola Droid Razr Maxx is favorite for many smartphone lovers! This phone is one of the best of all time for one simple reason: battery life. In our tests, the Droid Razr Maxx’s hefty 3,300 mAH battery lasted an epic 8 hours and 40 minutes of straight Web surfing over Verizon’s 4G LTE network.

You should know that it not all you will like about this handset, though. The Maxx also boasted a fairly slim design, reinforced with Kevlar, a 4.3-inch Super AMOLED display and loud speakers.

Xiaomi has quite made an name for itself! One of the highlights of the Redmi Note 5 Pro is its display. Xiaomi adopts the latest trend of displays with 18:9 aspect ratio which is a trend that went mainstream and has been steadily trickling down to the budget segment as well.

There is huge demand in the market for Xiaomi smartphones, you will also want to keep other options open because it is notoriously hard to buy anything in Xiaomi’s flash sales, where stocks are sold within a few seconds each week.

So, we have found about the best phones from all the top smartphone brands that are found such as Google, Samsung, Apple, BlackBerry, Sony, HTC, Motorola and also Xiaomi. The given smartphones are made over the years and have caught the attention of both geek lovers and smartphone users. The list contains both-high-end models along with budget smartphones which are ideal for new students and new-smartphone users. Share your experience about which smartphone do you consider the best model ever!

You May Also Like: Top Camera Phones to use in 2018